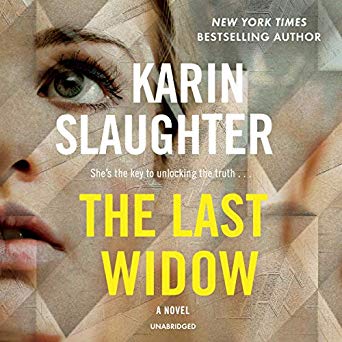 The best-selling author of the New York Times, Karin Slaughter, brings Will Trent and Sara Linton back in this beautiful and timely thriller full of devious twists, troubling secrets, and shocking surprises you won’t see coming.

A strange kidnapping A scientist from the Centers for Disease Control is kidnapped in a shopping center parking lot by unidentified assailants on a hot summer night. The officials are eager to save the doctor when they have vanished into empty atmosphere.

A catastrophic explosion A month ago, a bright Sunday afternoon’s serenity is broken by a ground-shaking blast’s boom–accompanied by a second earlier. One of the wealthiest and most significant districts in Atlanta— Emory University’s place, two main universities, the FBI office, and the CDC — was filmed.

A diabolical foe medical examiner Sara Linton and her colleague Will Trent, an officer with the Georgia Investigation Bureau, rushed to the site-and into the core of a lethal conspiracy threatening to ruin thousands of human life. When the assailants abduct Sara, Will comes secretly to save her and stop a massacre-bringing the girl and the nation he enjoys on track with his own lives.