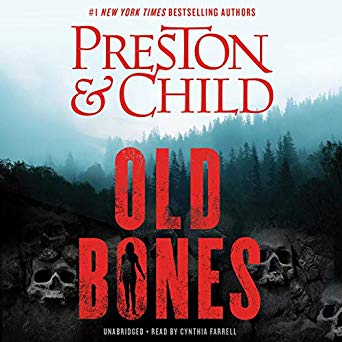 The historian Clive Benton approaches Nora Kelly, a youthful curator at the Santa Fe Institute of Archeology, with a one-time proposition: to guide a squad in pursuit of the horrific Donner Party’s so-called “Lost Camp.” This was a group of pioneers who earned a terrible place in American history when they became snow-bound in the mountains of California in 1847, their unknown fate until the first skeletonized survivors stumbled out of the wilderness, raving about hunger, murder-and cannibalism.

Benton informs Kelly that he came upon an incredible discovery: one of the survivors ‘ long-sought journal, which has an enigmatic Lost Camp depiction. Nora decides to guide an adventure to disclose its long-buried mysteries to find and excavate it.

However, once in the hills, they discover that finding the facility is just the first move on an upward path of dread. They reveal the true reality of what occurred as they discover ancient bodies, one that is far more disturbing and strange than cannibalism. And when these old events contribute to contemporary violence on a large scale, the case is allocated to trainee FBI officer Corrie Swanson… only to discover that her first inquiry could very well be her last.