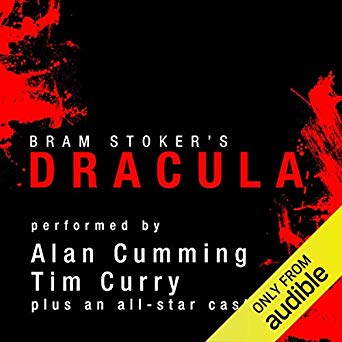 Because of the extensive knowledge of the fictional Transylvanian prince tale and the achievement of countless film versions produced over the years, the contemporary public did not really understand the unknown fear that viewers would have experienced when studying the initial manuscript of Bram Stoker in 1897. Most contemporary films use camping or noise impacts to attempt to restore that gothic atmosphere, but we’ve attempted something else. By returning to the original storytelling structure of Stoker — a series of letters and journal entries voiced by Jonathan Harker, Dr. Van Helsing, and other characters— with an all-star cast of narrators, we tried to recapture the horror and power originally intended.